Home / Newcastle / As Seen on TV

Randstad launched TerraClean technology into the UKs professional automotive market at AutoSport International in early 2012. Edd China, who co-presents the hit TV show Wheelers Dealers, was attracted to the technology and the impact it claimed to have on engine performance that he later decided to contact Randstad to help him with a car project in the TV programme.

Randstad Ltd, based in Cramlington contacted Signs Express Newcastle to help them design vehicle graphics to advertise their new product. We were excited to work with Randstad and design something that would stand out and befit for purpose. Once a design had been agreed, we got to work printing the graphics and then laminating, which will help preserve the colour. The graphics were applied to their vehicle in our purpose built temperature controlled vehicle bay. The team at Randstad were thrilled with the end result and we have to agree. The graphics certainly stand out and will receive plenty of attention - a perfect on the road advertising tool.

The team at Signs Express Newcastle working with Avery Dennison 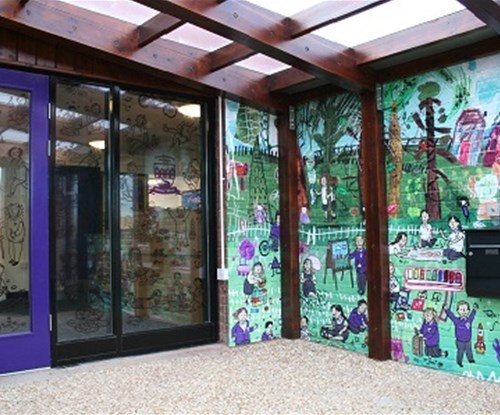 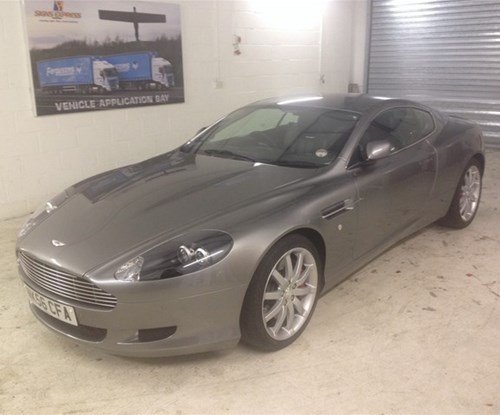 It's a Wrap for Local Company Randstad 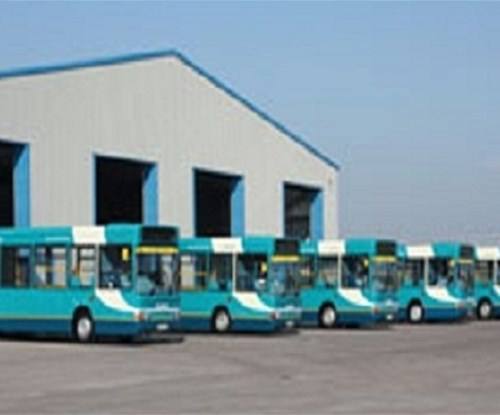 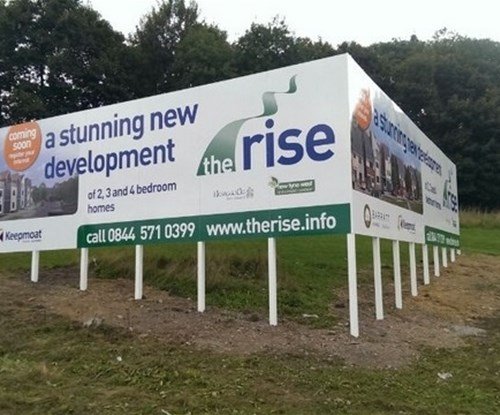 Site board sees the start of new £265 million development 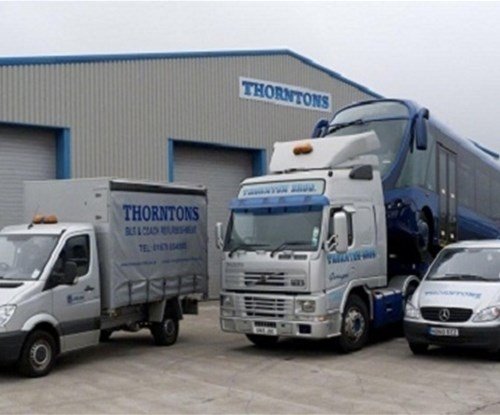 A successful exhibition for a leading North East company 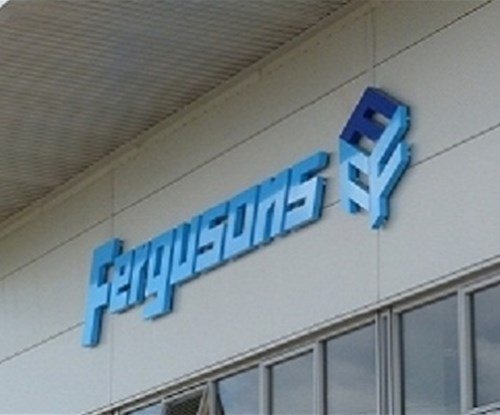