Signs Express (Reading) has been supporting local fundraiser Chris Cottam, who's taking on the unenviable feat of walking from John O Groats to Land's End, with 3 peaks thrown in! Chris will not only be doing the mammoth trek from the farthest post south to the farthest point north, he will also be climbing; Snowdon, Scafell Pike and Ben Nevis. The three highest peaks in England, Wales and Scotland, making this an incredibly challenging prospect.

Chris is on a mission to raise as much money and awareness for his three chosen charities, all of whom are very close to his heart. Breast Cancer UK and Cure Leukaemia, because Chris has had personal experience with both these charities and is a huge supporter of the work they do. He is also raising funds for Holt School Trust, of which he is a governor – he is passionate about education and making sure that organisations (like the research charities he has nominated) have the next generations brightest sparks to continue with the amazing work they do in years to come. In order to promote Chris's JOGLE (the official term for a walk from John O Groats to Land's End) Signs Express (Reading) sponsored the graphics for his Land Rover which will be accompanying him on the walk as his support vehicle. The graphics will help raise awareness for the three charities and the walk – ultimately helping to increase the opportunity of sponsorship. Ian Richards, Centre Manager for Signs Express (Reading), commented: 'We've been delighted to be able to support Chris by supplying and applying the graphics to his support vehicle – which we hope he won't need! What he's doing will be an incredible achievement, the walk itself is over 1,000 miles, add to that the challenge of the three peaks as well, and it's certainly not a feat for the fainthearted! As a fellow hiker, I have to admit I am a little jealous. The sense of achievement, along with all the views and scenery Chris will get to see will be incredible – not to mention the amount of money and awareness he will be raising for his chosen charities.' Signs Express (Reading) is part of the UK and Irelands leading signs and graphics company, able to help you with all your signage requirements. For more information, call them on: 0118 975 115 or visit their website. For more information on Chris' inspiration, to follow his journey or to make a donation, please visit his website. 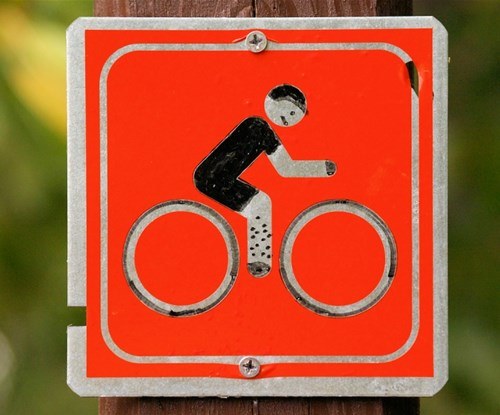 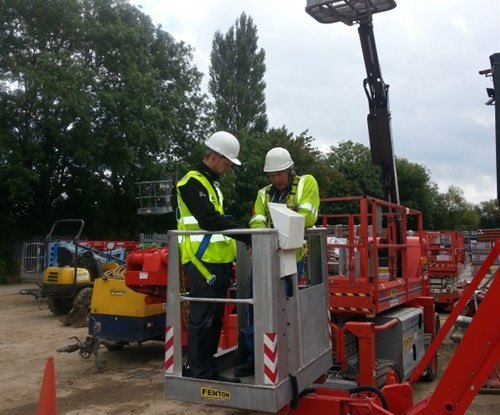