In the run-up to Christmas, online magazine, Output (www.outputmagazine.com) - which specialises in news and in-depth information for the sign-making, print and digital signage industry - launched a light hearted competition called 'Print Hotties'. The focus of the competition was to try and engage more women, in a highly male orientated business and saw people from across the printing industry being nominated as the sexiest man working in print in 2012.

Signs Express (Warwick) put forward their very own 'Hottie', Greg Barons. In the week before Christmas more than 500 ballots were cast, and Greg secured a runaway first place result with the highest amount of votes. 'Greg with The Guns', as he has now been nicknamed, beat some pretty tough contenders to win the competition, which was promoted purely through social media sites. He commented: 'I am surprised but very flattered to have won 'Print Hotties 2012'. I want to thank everyone who voted for me. I would like to reassure my colleagues that I have no plans to leave sign making for modeling as yet…' The Output editorial team decided it was time that the print industry had some light relief at the end of a busy 2012, which is why they came up with the concept of 'Print Hotties'. James Matthews-Paul, editor-in-chief of Output, said about the competition. 'Although 'Print Hotties' was just a bit of light hearted fun, there was a serious undertone to the competition. At Output, we are always keen to raise social issues and the role of women in the print industry is one we promote with keen interest. We cover a vast range of trade shows and are always amazed to see suppliers still using images of scantily clad ladies as their test files. More than ever, print needs to convince people it's a dynamic, relevant and positive sector. We believe that by launching 'Print Hotties' we have injected some light hearted humour within what can be perceived as a rather serious industry, engaging with a new generation via social media and encouraging women to re-consider the pre-conceptions of the printing industry being staid and out-of-touch.' Promoted exclusively online, 'Print Hotties' took the industry by storm. Signs Express (Warwick) had the support of the whole Signs Express network, of which there are more than 70 centres across the UK and Ireland, to help spread the word about the competition and support Greg. Sally Hubble, Marketing and PR Executive at Signs Express Head office, commented: 'We are delighted that Greg from our Warwick Centre was voted as the 2012 'Print Hottie' for Output and we couldn't agree more with the final results! After speaking with James from Output, he's heavily implied that because the competition was such a huge success, we can watch out for a 'Print Hotties' 2013 at the end of the year, giving the men at Signs Express a whole 12 months to try and match the Guns on Greg and pip him to the post later this year.' Signs Express (Warwick) provides a complete design, manufacture and installation service for all forms of signage including interior/exterior signs, vehicle graphics, exhibition and display products, window graphics and health and safety signage for businesses in Warwick and the surrounding area such as Royal Leamington Spa, Rugby and Stratford-Upon-Avon. 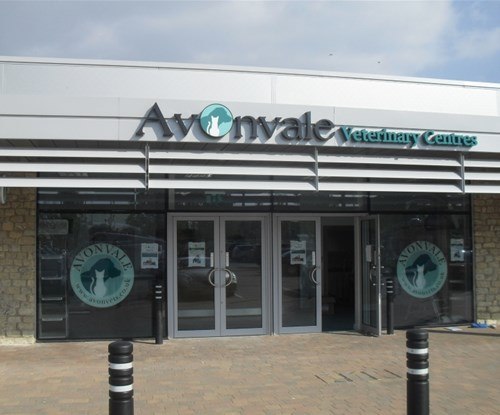 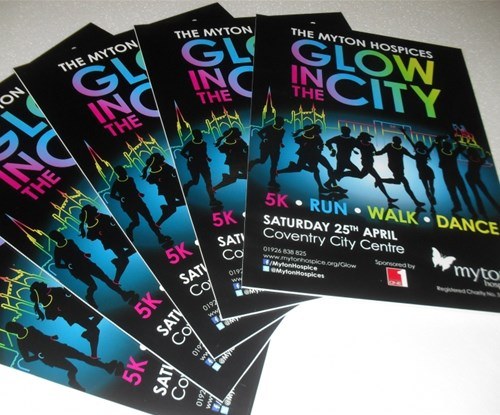 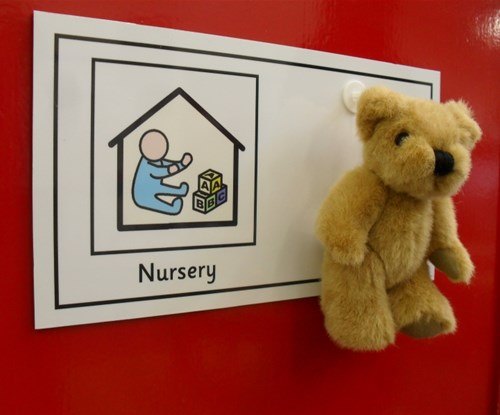 Rated 5 stars out of 5
What an absolute pleasure doing business with this company, by far the best sign company in Warwickshire, a MUST USE service.
Stevie C

Rated 5 stars out of 5
A great service, my brief was executed by Signs Express with ease and useful advice along the way. Very reasonably priced too, so one happy...
Counselling Warwickshire

Signs Express were helpful, friendly and efficient and provided our charity with a sign for our new office that reflected just what we were...
Sue Burgess - Addington Fund

Very professional with excellent pricing and customer service. Despite the small order we received a site visit, with quick follow up, quot...
Sharon Clunnie - AutoArt Styling

We were blown away with the finished product from Sign Express, Ralf did a FANTASTIC job, the overall finish is sophisticated, professional...
Amelia Lion - Brand Sales Coordinator - Micheldever Tyre Services

Helpful advice on design along with a selection of variations.
D.Bathie