The Emirates Arena in Glasgow received an impressive makeover in aid of the Davis Cup that it hosted in September. Signs Express (Glasgow) had a large part to play in the complete transformation of the venue by providing all manner of signage to advertise the popular Tennis Tournament.

After previously working with the Café at the Emirates Arena, Signs Express (Glasgow's) excellent attention to detail and quality was noted by the venue and a recommendation from the Café's manager secured the centre the Davis Cup project. The project itself was very complex, requiring over 50 signs of varying types and sizes from exhibition stands to hanging banners, truss frames to A-boards, window graphics to interior wall signs. To make the project even more complex, Signs Express (Glasgow) had a very tight deadline to meet and it was only through the team's dedication and proactivity that they managed to create and install all of the signs in just 7 days. Signs Express (Glasgow) not only installed all the signage, they also checked in on the site daily to ensure that the high volume of visitors to the event had not damaged the signage. It was this level of service and the quick turnaround time that really impressed the client. Chris Carmody, Tournament Liaison Organiser, gave a glowing review of the Signs Express team, 'it was a pleasure working with the team at Signs Express (Glasgow), we gave them extremely tight deadlines to work to and were constantly putting demands on them to generate designs, manufacture items that had been overlooked and asking them to work through the night to achieve the required signage. When we asked if something was possible they always said yes and delivered on their promises. We wish all of our suppliers were as helpful as Signs Express (Glasgow).' The Emirates Arena celebrated its third birthday on 3rd and 4th October. This purpose built arena has a 200 metre, 6 lane athletics track, which is hydraulically operated to allow for other types of sporting events to be held. The athletics track has been used for annual events such as the Glasgow International Athletics Match and World Cup Gymnastics, but this was the first time that the Davis Cup has been held at the venue and it has certainly been a huge success. Indeed, the 2015 Davis Cup has been a sight to behold, with the underdogs rising through the ranks. This year's finals are being held on the 27th – 29th November in Belgium, starting with a battle between Belgium and Great Britain. The Belgians last reached the Final in 1904 and have never won the competition, while the British last played in the trophy decider in 1978 and won the last of their nine titles in 1936. Michael Kane, Signs Express (Glasgow's) Project Manager, was excited about the results of the Davis Cup and the centre's involvement in the event. 'Being a part of amazing events like this are really rewarding, especially since the GB team have done so well and Andy Murray was on home turf! My colleagues and I worked around the clock to complete this mammoth project and I think the results were very impressive, considering that the signage was designed to be temporary, but we made sure it was of the highest quality.' Signs Express (Glasgow) specialises in vehicle graphics, interior and exterior signage, banners, window graphics, exhibition and display graphics, labels and stickers as well as DDA compliant health and safety signage. The vast range of expertise that the team have has helped gain the trust of many prestigious companies and organisations, such as Glasgow's Science Centre, Slaters, Global Radio and various local councils. Give them a call today to discover how they can meet your signage requirements: 0141 883 0304 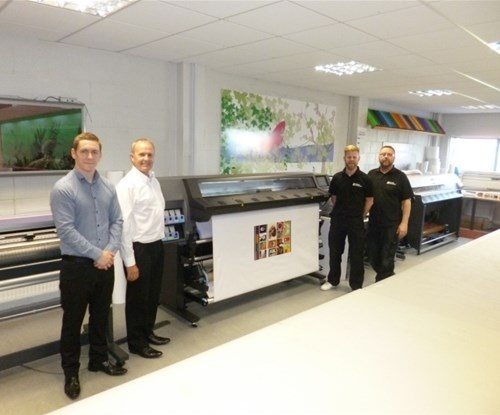 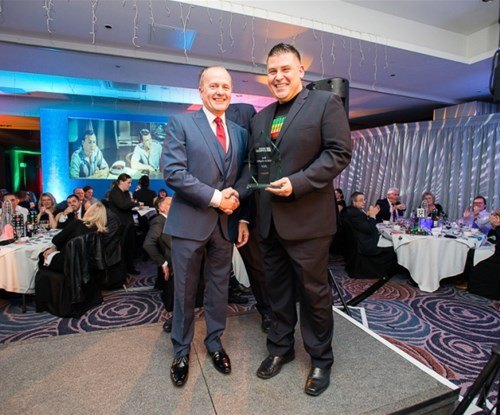 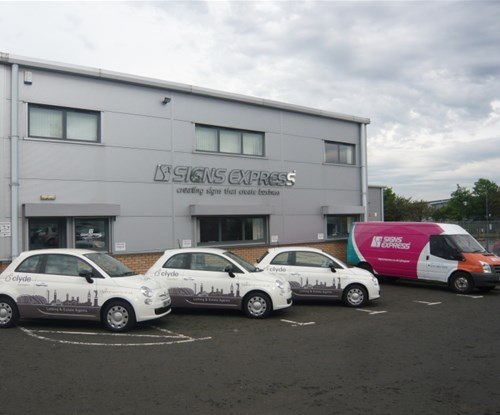 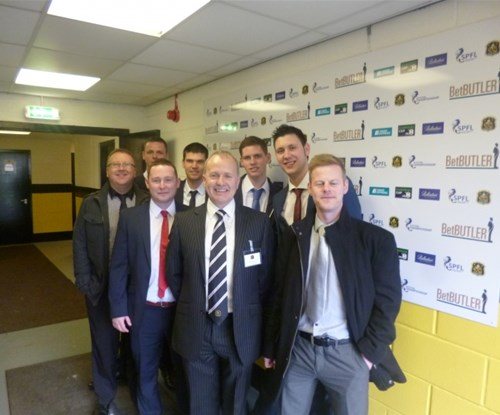 Signs of a victory 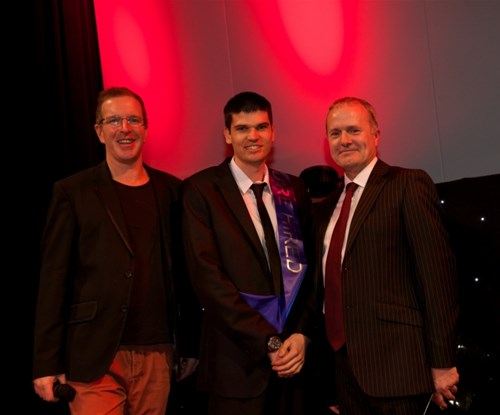 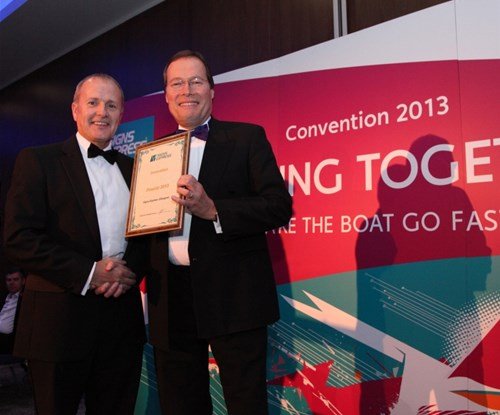 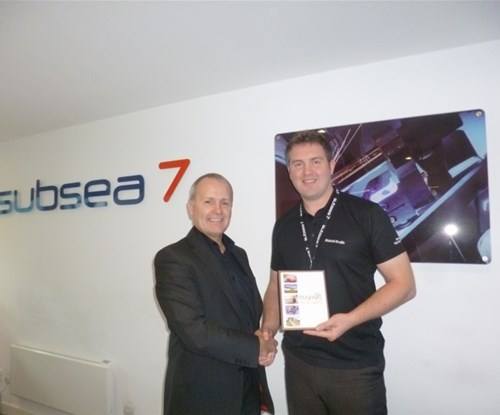 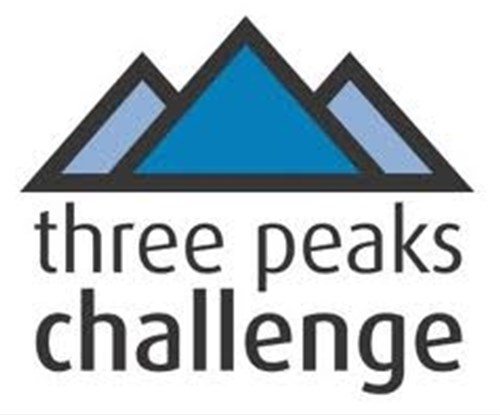 Rated 5 stars out of 5
Excellent service, really impressed with the quality of the work.
David Rooney - Bath Spa University

Rated 5 stars out of 5
Signs Express and their Team have always done our signs. Excellent service and top quality.
Fred Vernalls - Exeter and District Scouts

Rated 5 stars out of 5
Gregg was fantastic. Super friendly with a clear idea for my sign written Van. After a few adjustments the van was booked in and turned aro...
James Varney - Professional Window Cleaners Exeter LLP

Rated 5 stars out of 5
Excellent customer service from start to finish. All the guys were friendly yet professional, wouldn't hesitate to use again.
Rosemary Duffett

Rated 5 stars out of 5
Excellent job from start to finish. I had communication from the first steps of design, to the final steps of the completion of the job. Wo...
Adam Clark - Park to Pro

Rated 5 stars out of 5
This company was amazing from start to finish. Graham and the team were so helpful. They completed the sign writing for our first company v...
Lucy Fielding - Queens of Clean

Michael, These signs were done this morning and they look good. Thank you to you and Tyson for organising this and getting it done so qui...
Jack Gower - Amentum

I just wanted to tell you how pleased I am with Alconbury’s signs. They look great! Also, Steve and Kai were absolutely brilliant! They had...
Rachel McClure - Keesler Federal Credit Union

Rated 5 stars out of 5
Fantastic, friendly and professional service. Superfast design and fitting of our vehicle graphics at a very reasonable cost. Will have no...
PC Workshop
Rated 5 stars out of 5
From enquiry to installation the whole process with Signs Express has been brilliant. Within 24 hours someone came out to our building to m...
Caroline Austen - Bright Stars Play Space