We thought it was about time for a bit of nostalgia and a look back at some of the highlights of the first half of this year. Six spectacular achievements from Signs Express, one for each month of the year that has past.

The Great Wall of Blackburn 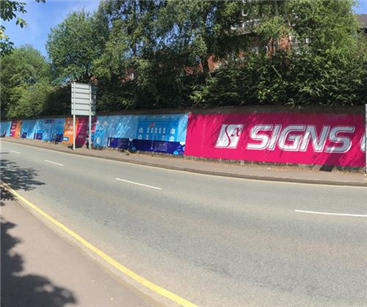 Most recently, at the end of July, Signs Express (Central Lancashire) built a gigantic 140-metre-long sign on one of the main routes into Blackburn! The road itself is used by over 20,000 motorists every day, so the signage that depicts a history of the town as well as Signs Express branding is a prime advertisement for the business and the rich past of the place. Read more. National Rebrand for the National Deaf Children’s Society 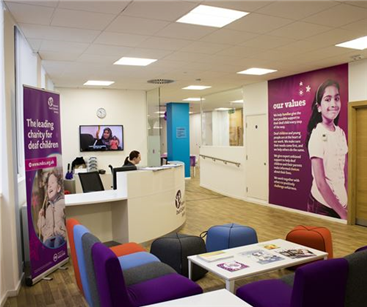 As our Charity of the Year, the National Deaf Children’s Society and their planned rebrand were a huge priority for our team. The main headquarters of the charity got a complete facelift in June from Signs Express (Harlow) and, as you can see from the below photos, it looks absolutely stunning. Read more. Boaty McBoatface 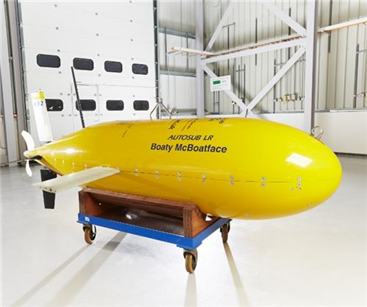 Boaty McBoatface ready to take to the seas

Possibly one of the most talked about projects of this year, Boaty McBoatface. This little yellow sub got a facelift from Signs Express (Southampton) using a special marine-grade vinyl that withstands long periods of time submersed at great depths and is resilient to the cold of the Antarctic. Read more. The Woodland Project 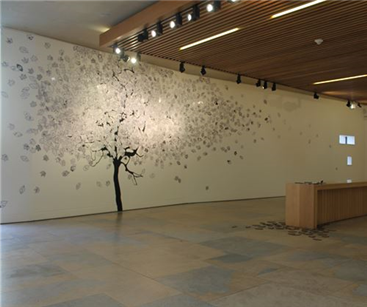 An impressive tree on the walls of the gallery

An art installation with a difference and one which our franchisees couldn't wait to be involved in. York-based artist Christopher Wiles enlisted the help of Signs Express in Lincoln, Sheffield, Grimsby, Peterborough, Nottingham, Doncaster, Harrogate, Chester, Central Lancashire, Hull and York. Each of these businesses printed sheets of leaf artwork made by children in local York schools, which ended up being made into an impressive tree during an art installation at the Collection in Lincoln. Read more. Hull Fire Trucks 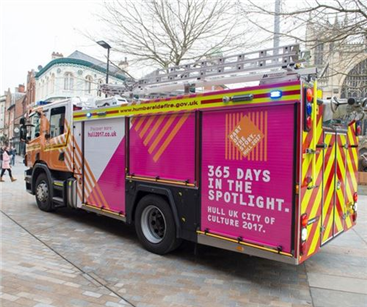 Rated 5 stars out of 5
Fantastic service, great team. Outstanding attention to detail. I wouldn't look anywhere else to get my vehicle sign written. Darren Tinkl...
Roots to Food - Roots to Food

Rated 5 stars out of 5
Signs Express Exeter did a fantastic job for us. We are very pleased with the Cab wrap and logos that they applied to our new 20m Lorry Mou...
Deborah Hockey - Sky Platform Hire Ltd

Rated 5 stars out of 5
Excellent customer service. Sam worked around my need, provided large amount of samples and suggestions, communicated with me on regular ba...
El Picante

Rated 5 stars out of 5
Excellent service and communication, a pleasure working with them.
Dunster House

Rated 5 stars out of 5
A great experience from start to finish. Signs Express Bedford came well recommended - and were attentive and displayed expertise in every...
Bedford Bid

Rated 5 stars out of 5
Recently used for some decals I required and the communication was excellent as well as the end product. Happy customer.
Cranfield Aerospace Solutions

Rated 5 stars out of 5
Very efficient, reliable and professional. The team have done a fantastic job from start to finish and went above and beyond to get our lor...
Combi-Ride - Combi-Ride

Rated 5 stars out of 5
Got a shop front signboard made, I haven't ever experienced this level of excellent customer service ever. Everything was amazing and top q...
Hashim Majeed - Byron Fast Foods

Rated 5 stars out of 5
Couldn't be more happier with how my van turned out. Excellent customer service
Ross Salmon - Salmon Heating Services

Rated 5 stars out of 5
This was the first time we have used the services of Signs Express and we were delighted with not only the end result but the whole proces...
Liz Myers - UWM Accountants

Rated 5 stars out of 5
Really like our new signs and map installed very efficiently on the day after good back & forth on the designs allowed us to get to a final...
Richard Hook - Postcards Cafe, Exmouth

Rated 5 stars out of 5
Best local company. Always use them, brilliant service as always!
Paul Knight

Rated 5 stars out of 5
We have been using Signs Express for years and have never received a bad service or product, they are very efficient and have a quick turn...
LSK Hire Ltd

Rated 5 stars out of 5
Excellent service, really impressed with the quality of the work.
David Rooney - Bath Spa University

Rated 5 stars out of 5
Signs Express and their Team have always done our signs. Excellent service and top quality.
Fred Vernalls - Exeter and District Scouts

Rated 5 stars out of 5
Gregg was fantastic. Super friendly with a clear idea for my sign written Van. After a few adjustments the van was booked in and turned aro...
James Varney - Professional Window Cleaners Exeter LLP

Rated 5 stars out of 5
Excellent customer service from start to finish. All the guys were friendly yet professional, wouldn't hesitate to use again.
Rosemary Duffett

Rated 5 stars out of 5
Excellent job from start to finish. I had communication from the first steps of design, to the final steps of the completion of the job. Wo...
Adam Clark - Park to Pro